By the Royal Command of His Majesty King Maha Vajiralongkorn Bodindradebayavarangkun, the Fifth Class of the Most Admirable Order of the Direkgunabhorn was hereby bestowed upon Mr. Maksym Polejaka, a French national whom assisted in a large-scale coordinated operation in search and rescue of 13 junior footballers and their coach who were trapped in the flooded Tham Luang cave, Chiangrai province in Thailand between 23 June – 11 July 2018.

In this regard, the Royal Thai Embassy in Paris organized a presentation ceremony of the Royal Decoration for Mr. Maksym Polejaka on 9 September 2019 at the Ambassador’s residence, with H.E. Mr. Sarun Charoensuwan, Ambassador of Thailand, presided over the ceremony.  Also in attendance were Head of the office of the Team Thailand in Paris, Embassy’s officials, representatives from the Thai community and a representative from the Ministry of Europe and Foreign Affairs of France.

H.E. Mr. Sarun Charoensuwan expressed his congratulations and praised Mr. Polejaka for his courage and dedication in assisting with the high risk mission, which had successfully saved the lives of 13 children and their coach from the flooded cave. 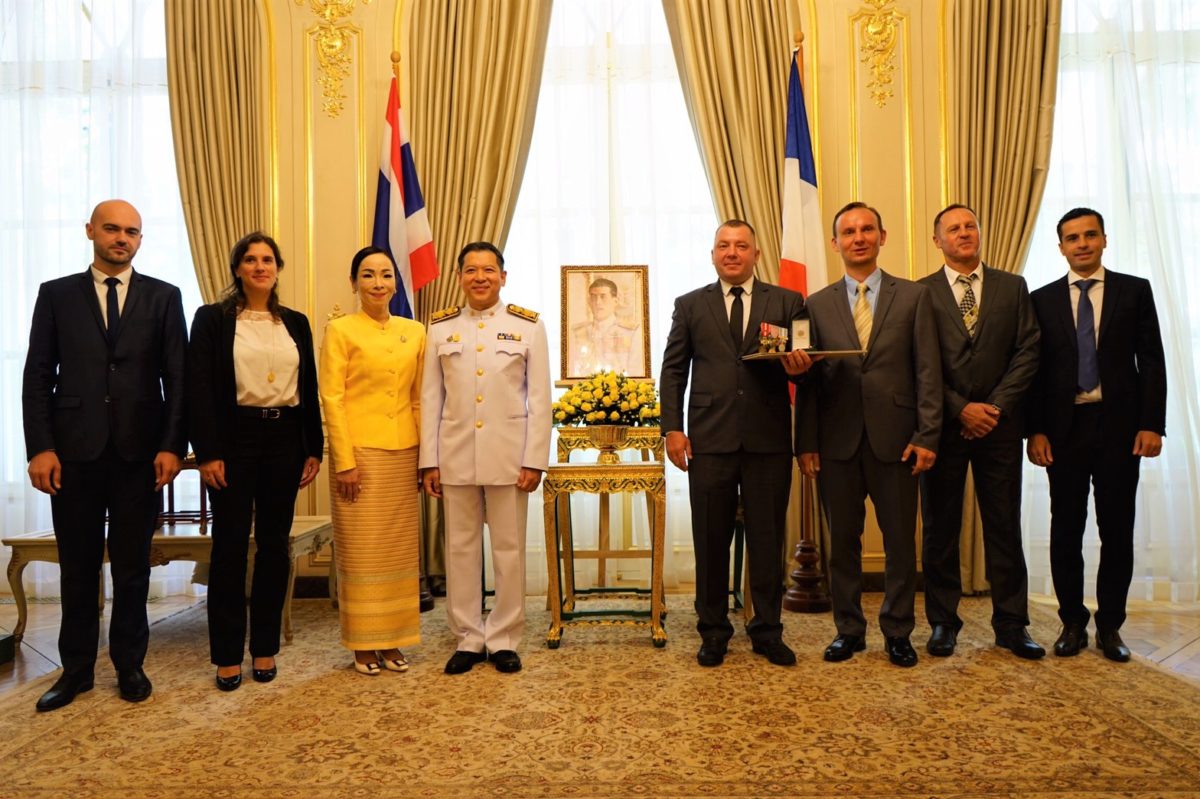 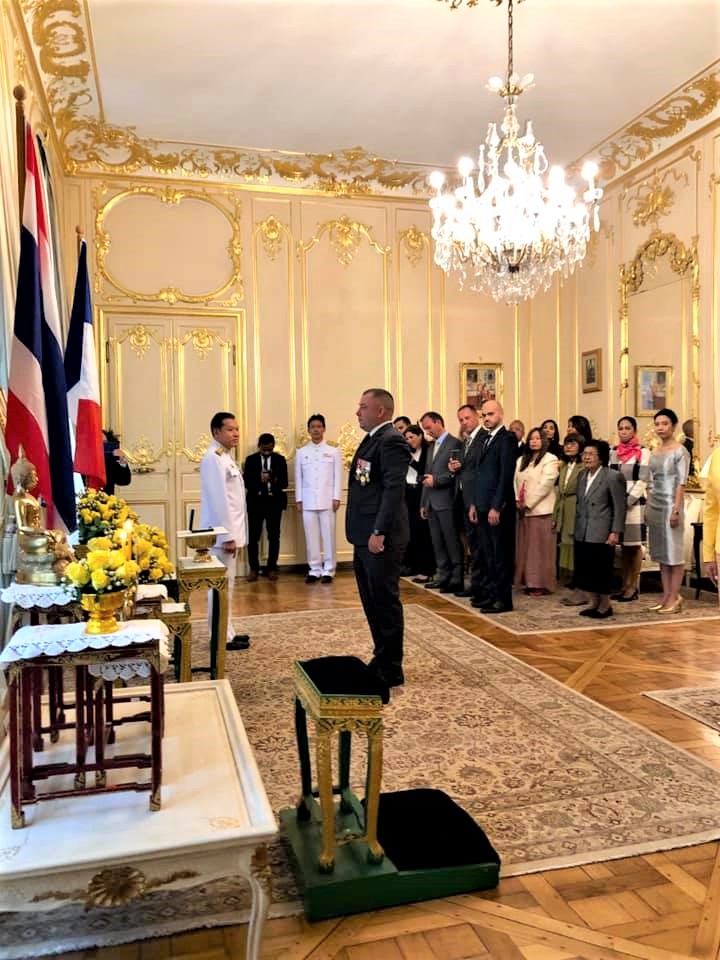 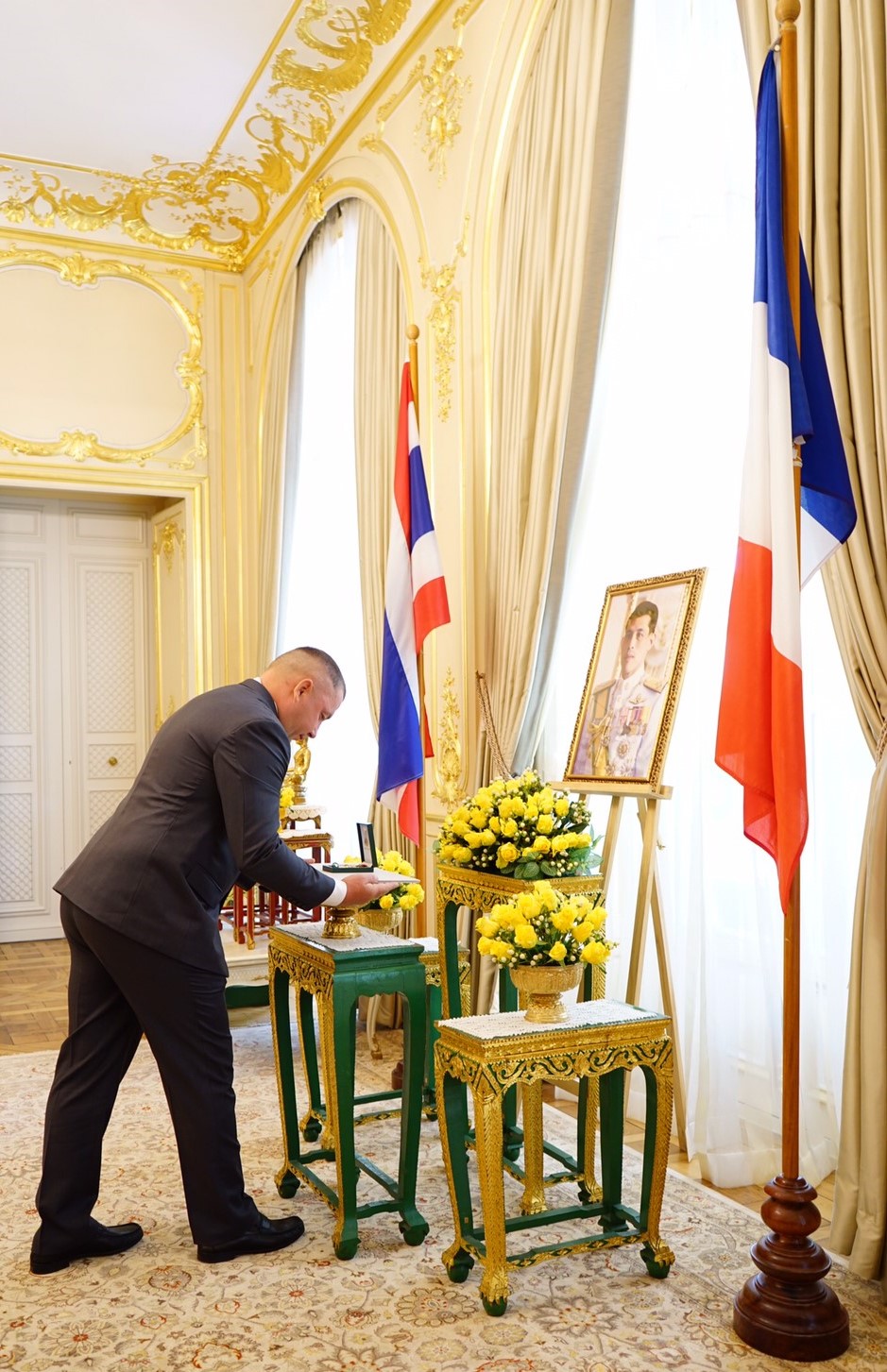 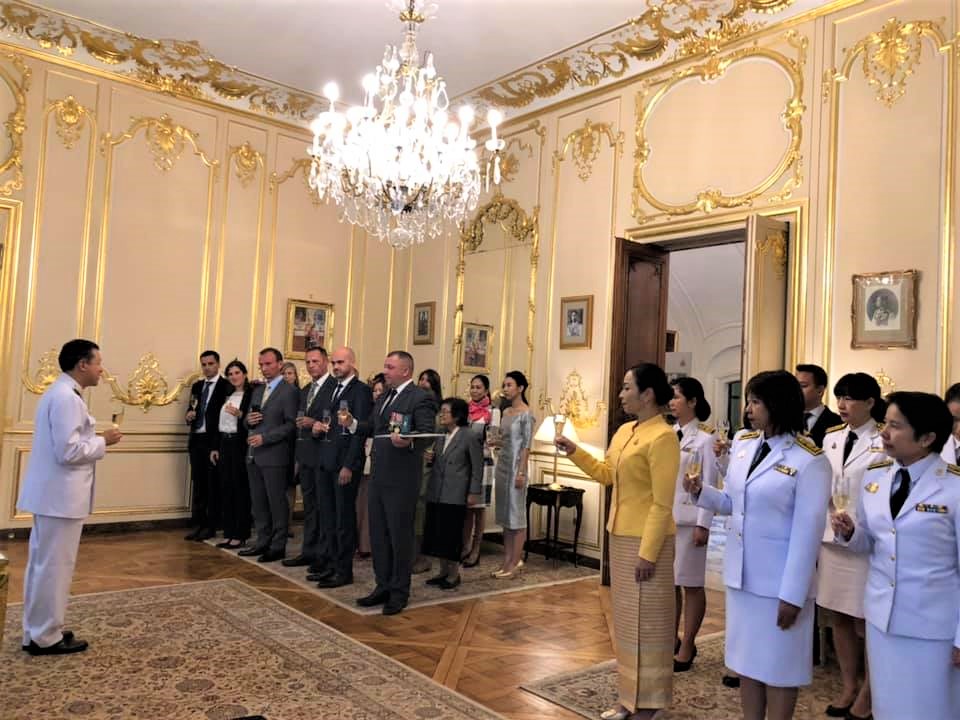 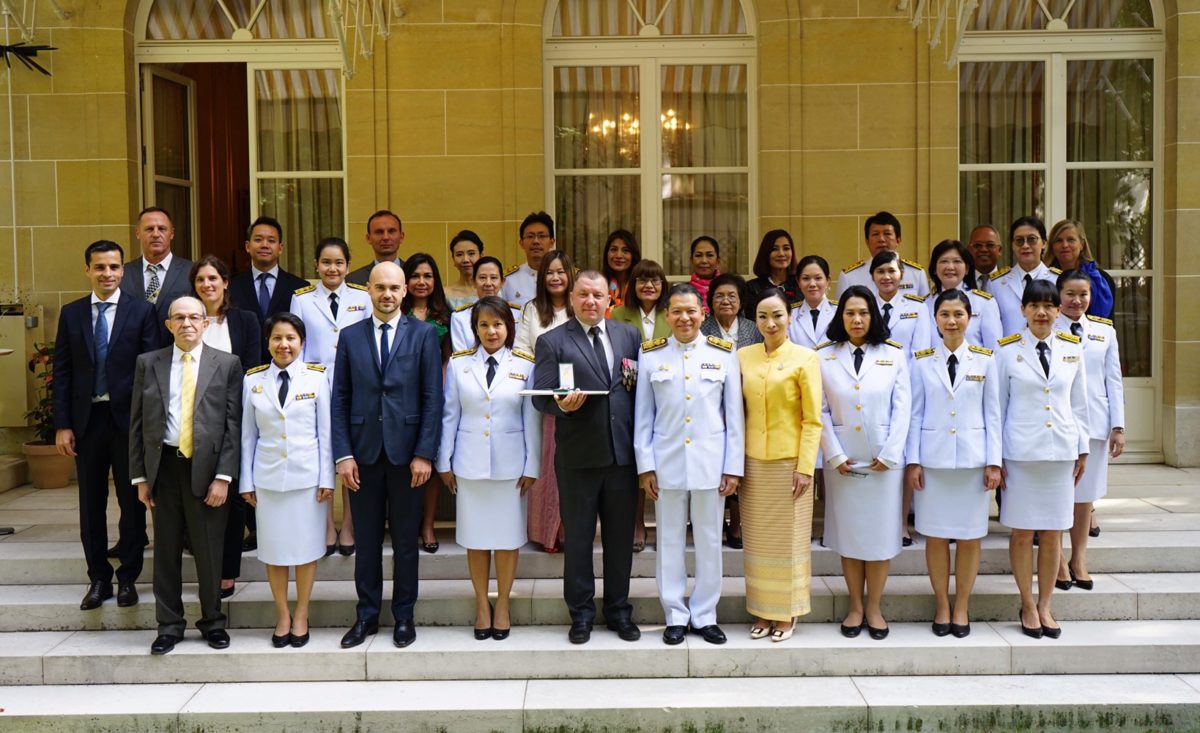 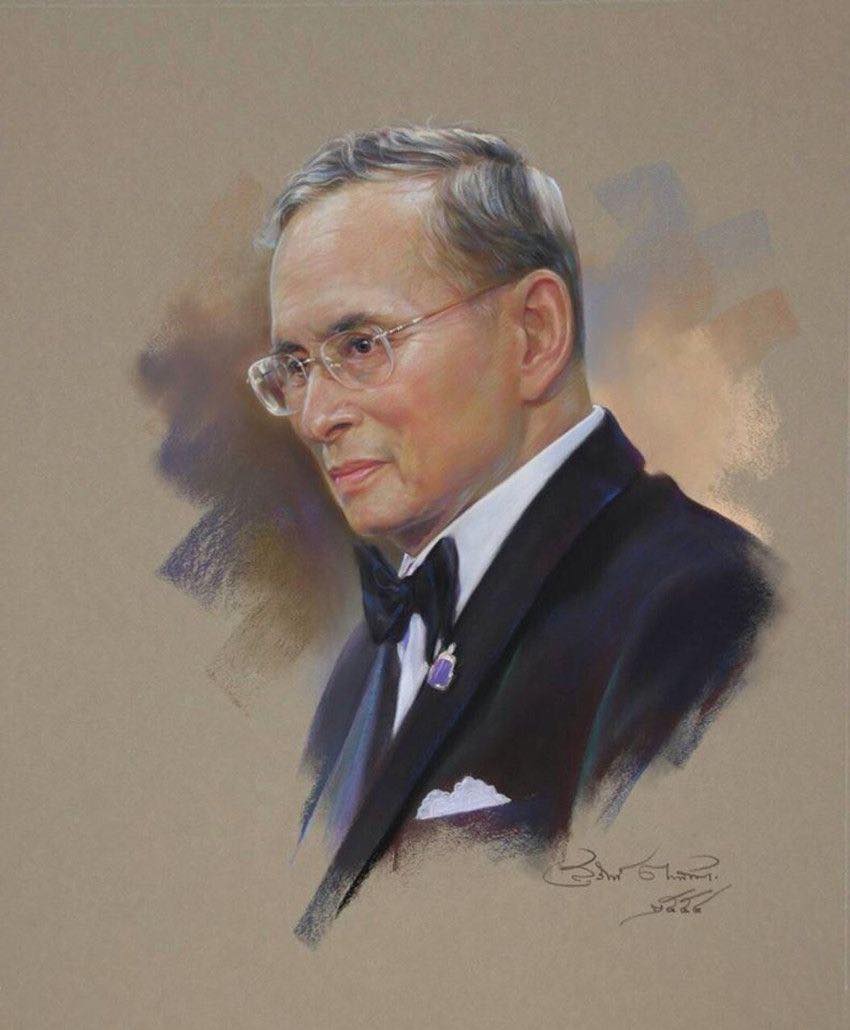 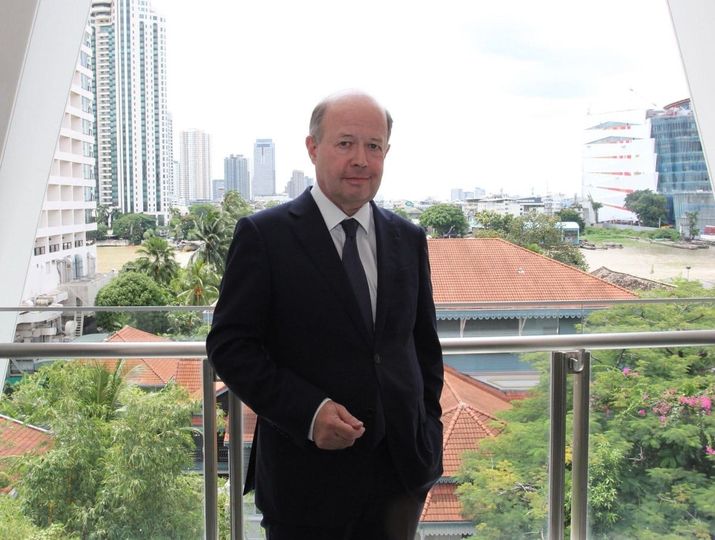